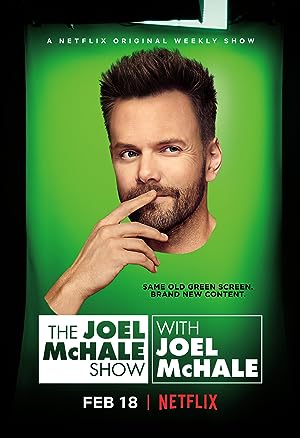 Joel McHale, the snarky star of Community (2009), ridicules the silliest moments reality television, internet videos and TV from around the world have to offer. Each episode also features celebrity guests and a couple of sketches.