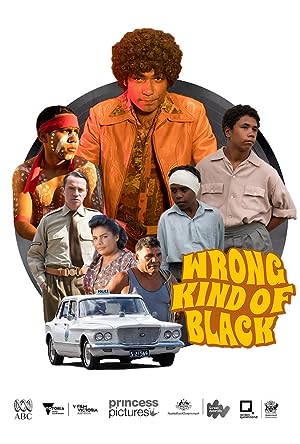 From the crocs and cops of 1960s Queensland to the blood-splattered disco floors of 1970s Melbourne, comes the hilarious and heartbreaking story of afro bearing, flare wearing DJ Monty Pryor and his brother Paul.