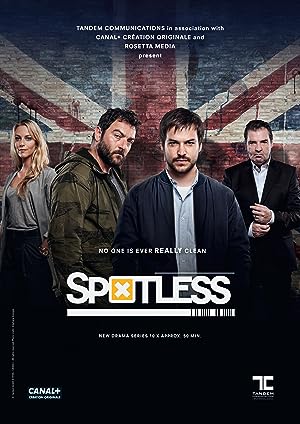 The law-abiding owner of a crime scene cleaning service is forced into business with a powerful mob boss thanks to his irresponsible older brother.