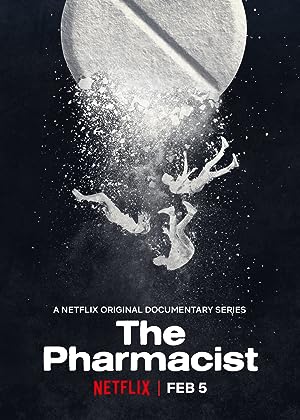 In 1999, after losing his son in a drug-related shooting in New Orleans and lacking answers from police, a small town pharmacist – Dan Schneider – beats the odds when he embarks on a dogged pursuit to find and bring his son’s killer to justice. But months later, the ripple effects of his son’s addiction and tragic death would find him again when a troubling number of young, seemingly healthy people begin visiting Dan’s pharmacy with high dose prescriptions for OxyContin.