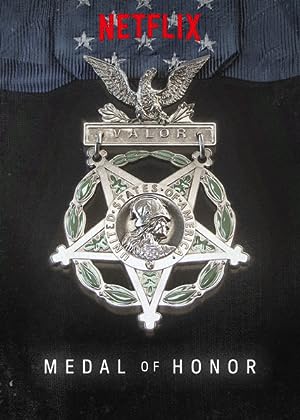 A hybrid docu/live-action anthology series that portrays stories of personal sacrifice that resulted in the highest military distinction: the Medal of Honor.