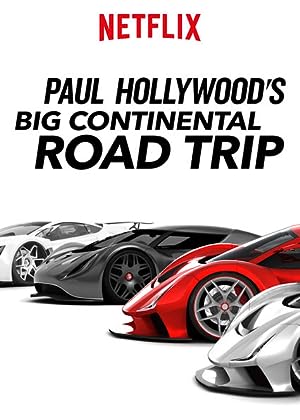 Paul Hollywood who is an actor and a baker from Liverpool tries to find out how the most popular cars of the three big European countries express their nation’s identities and the connections with their cultures.