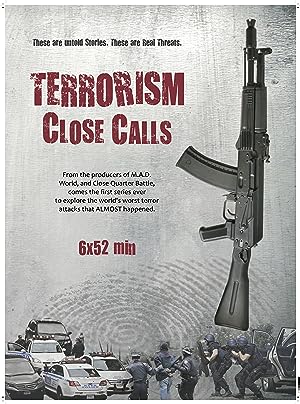 The war on terror is everywhere and anywhere. In this series, we learn about the deadly terrorist attacks that almost happened or were not as deadly as planned. Each episodes explores a recently declassified terrorist scheme intended to cause mass casualties.