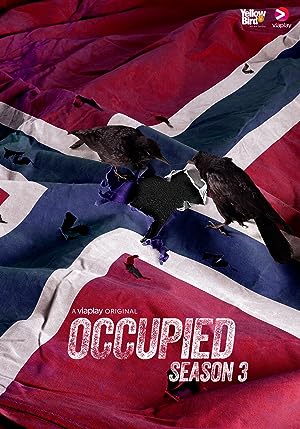 In the near future, Norway is occupied by Russia on behalf of the European Union because the newly-elected environmentally-friendly Norwegian government has stopped the all important oil- and gas-production in the North Sea.