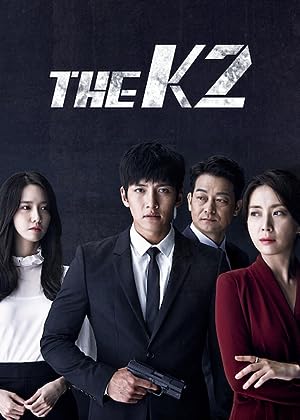 Kim Je Ha is a former soldier for hire. He is also called K2. He is hired as a bodyguard by Choi Yoo Jin. Choi Yoo Jin is the wife of Jang Se Joon, who is running for president. Meanwhile, Go Anna is the reclusive illegitimate daughter of Jang Se Joon whom Je Ha has to guard.