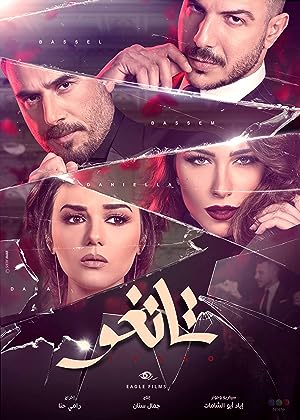 Sami discovers the betrayal of his wife Farah after her death in a car accident driven by Amer, at the same time Lena reveals the betrayal of her husband Amer after this accident the incident that killed Farah and entered Amer in a long coma. Farah, Sami, Aamer, and Lina the four were best friends.